In celebration of this year’s International Women’s Day we are launching a new series using items from our collections to highlight the women and events that shaped Leeds.  From the Barnbow Lasses of WWI and the Suffragettes that fought for a woman’s right to vote, to prominent and pioneering female politicians Alice Bacon, Maud Dightam and Gertrude Dennison, this series will bring to light long forgotten or never known names of the women who blazed a trail and achieved great things.

WWI brought many changes to the home front, with large numbers of men leaving for the theatre of war their roles in industry and the manufacturing of munitions required filling and fast.  This brought a huge influx of women into job roles traditionally held by men, and with better wages than that of a domestic servant coupled with a patriotic call to arms for everyone to do their bit for the war effort, the presence of women in the workforce grew.

Set up during WWI by the Leeds Munitions Committee, Barnbow was a 200 acre site answering the need for shells vital to the war effort. The workforce of 16,000, mostly women, covered three shifts over a 24-hour period, six days a week. Holidays were unheard of, and the TNT poison that turned the skin of the workers yellow gave the women the nickname ‘Barnbow Canaries’.

On the night of December 5th 1916 a shell exploded in Room 42 killing 35 women and causing severe injuries to many more including those who ran into the building to help their colleagues.

Despite some of the machinery being completely destroyed there was only a short delay before production was back up and running, however censorship and fears over morale meant the explosion and location of Barnbow were kept out of the national press, and the obituaries of the women who died carried ambiguous references to “killed in accident” or “died suddenly”.

The centenary of the accident in 2016 brought Barnbow back into the newspapers however most mentioned a name here and there but nothing about the women, the lives they lead or the people they left behind.  Our century article Remembering the Barnbow Tragedy corrects this, naming each of the women and using the resources of the Local & Family History library to tell more of their stories. 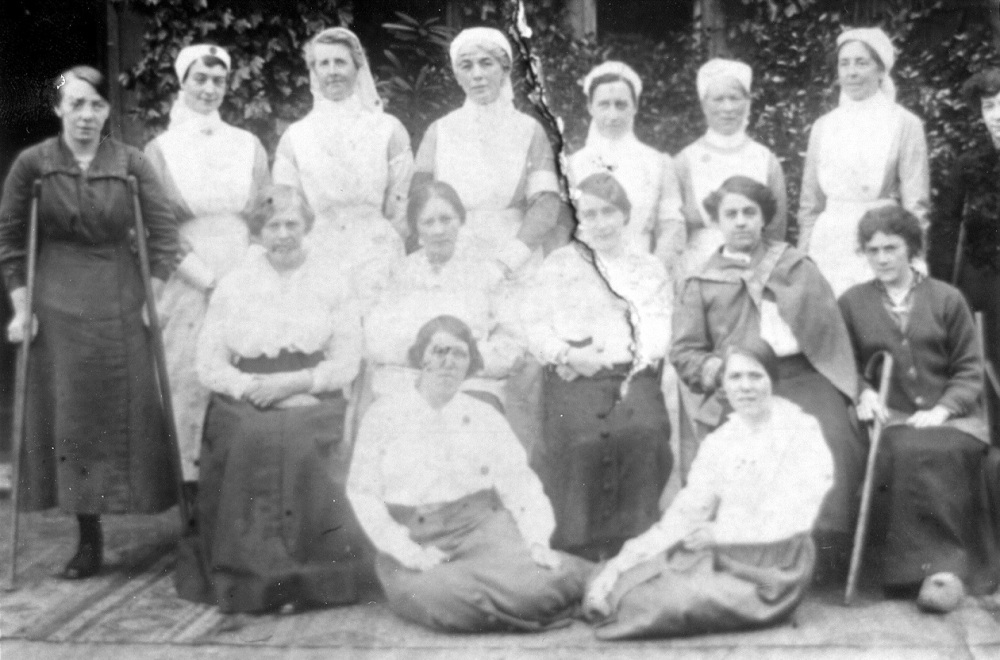 Suffrage and the City

Our Leodis Collections site holds a photographic tour of the city showing offices, sites and homes important to the history of the Suffragists and Suffragettes who fought to gain women the votes, see the homes of activists Mary Gawthorpe, Leonora Cohen and the Ford sisters, Isabella, Bessie and Emily, the offices of Dr Edith Pechey the first women to practice medicine in Leeds and the third woman to become a doctor in the UK, and the house Lilian Lenton escaped from when granted a short release from jail as part of the ‘Cat and Mouse Act’ following her hunger strike at Armley Goal. She was taken to a friend’s home on Westfield Terrace and here a daring escape plan was put into action to whisk Lilian out of Leeds to avoid re-arrest. She escaped from the police watching the house by dressing as an errand boy and leaving in a Grocers Van.

Given a collection of radical literature by her older brother, Maud Dightam moved quickly and eagerly into the circles of radical Leeds life, becoming a key figure in the local political movement through her role in forming the Leeds Women’s Labour League and the East Leeds Socialist Sunday School as well as being active in Suffragette circles.

In the 1921 council elections, just three years after woman over thirty years of age and with property qualifications got the vote, Maud chose to stand as the Labour candidate for the East Leeds ward, elected as a Councillor with a majority of more than 1,000, Maud wasted no time in setting out her priorities – “I hope to be on those committees dealing with maternity and child welfare,” she told the Leeds Mercury, adding that “I do not wish to be regarded as a women’s candidate, but purely and simply as a Labour representative.” 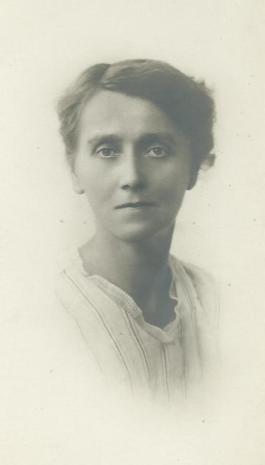 Over the next few months we hope to tell more stories of the women of Leeds and how they shaped our city.