Part III of a short series of stories from the glory days of the Circus in Leeds and the surrounding area. All the stories can be found in the History of Leeds Circus tab at the top of this page, continuing with today’s third topographical look at the various Circus sites in and around Leeds…

KING CHARLES CROFT
Circus performances on this site date back to as early as 1773. Philip Astley, the father of the ‘modern’ circus toured Britain only five years after giving his first equestrian performances in London. He gave equestrian displays in a ‘commodious croft on Lands Lane’ in September 1773.

During an evening performance in March 1848 a terrible accident occurred. The wooden beams supporting the gallery collapsed and the circus collapsed inwards. Panic ensued, with people spilling out into the narrow lanes surrounding the Croft. Many were injured, and Pablo Fanque searched the building looking for survivors. He discovered the only fatality of the night – his wife! She had been working in the box office directly beneath the gallery. She was buried a few days later, with great ceremony and thousands lined the streets of Leeds to watch the cortege pass. She was buried in the Woodhouse Lane cemetery (now St George’s Fields, part of the University of Leeds campus). When Pablo Fanque died in 1871 he instructed that his body be returned to Leeds and buried at the foot of his wife’s grave. Their headstones can still be seen today.

After the disaster, Mr Harwood took the lease on the site and developed the Princess’s Theatre, where both variety concerts and occasional circus shows were given.

NEW YORK STREET
Now home to a multi-story car park, this site was occasionally used for circus performances.  Bertram Mills Circus and the National Circus appeared here in the 1920s and 1930s.

Bostock’s Circus was once held on vacant ground, now home to the neighbouring bus station, opposite the Lloyd’s Arms.  The landlord, Thomas McDonald, (c1912 -1920) allowed the elephants to be scrubbed and hosed down in his stable yard.

QUEEN’S HALL
The Queen’s Hall was originally the headquarters of Leeds City Tramways. In 1961 it was redeveloped and opened as a new exhibition hall, and renamed the Queen’s Hall. It has housed many varied events and exhibitions. In 1963 it hosted the Beatles and Billy Smart’s Circus!

THE EMPIRE THEATRE
Now the home of Harvey Nichols Department Store, this old theatre was used for many variety shows but also for the circus. As early as 1900, Dainez’s Circus appeared there. In the 1930s Bostock’s Royal Circus, Lord John Sanger’s Circus, and Chapman’s Colossal Zoo-Circus performed at the Empire.

CITY VARIETIES
This old music hall theatre in the city centre has also hosted occasional circus performances. Madame Hengleur’s Circus was to be seen there in 1931 and Clown Decar’s Miniature Circus performed in 1934. In more recent times, in 1995, the City Varieties was given over to a complete week of circus performances as part of the INNOV8! International Youth Circus Festival, with performing companies from seven different European countries taking part. 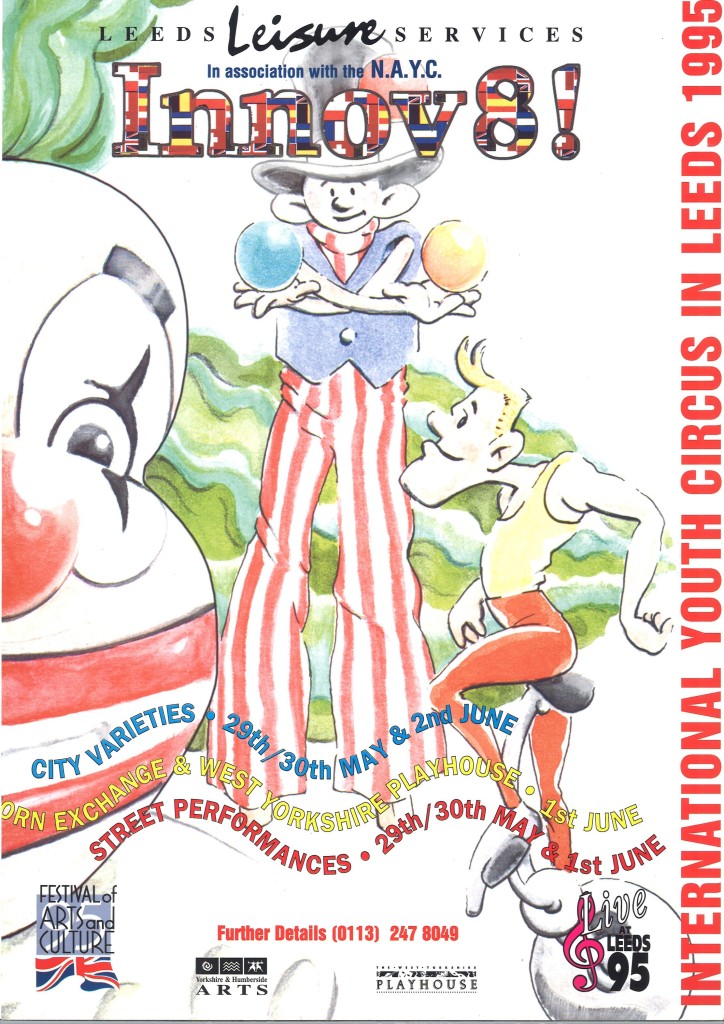 All playbills are taken from the Playbills section of the Leodis website and the text is written by Steve Ward, author of Beneath the Big Top: A Social History of the Circus in Britain. 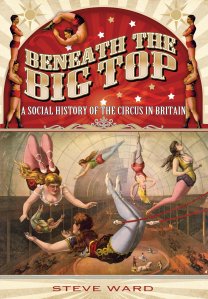